From Homeless to Stand Up Comedian, Tiffany Haddish got her own special on Netflix! 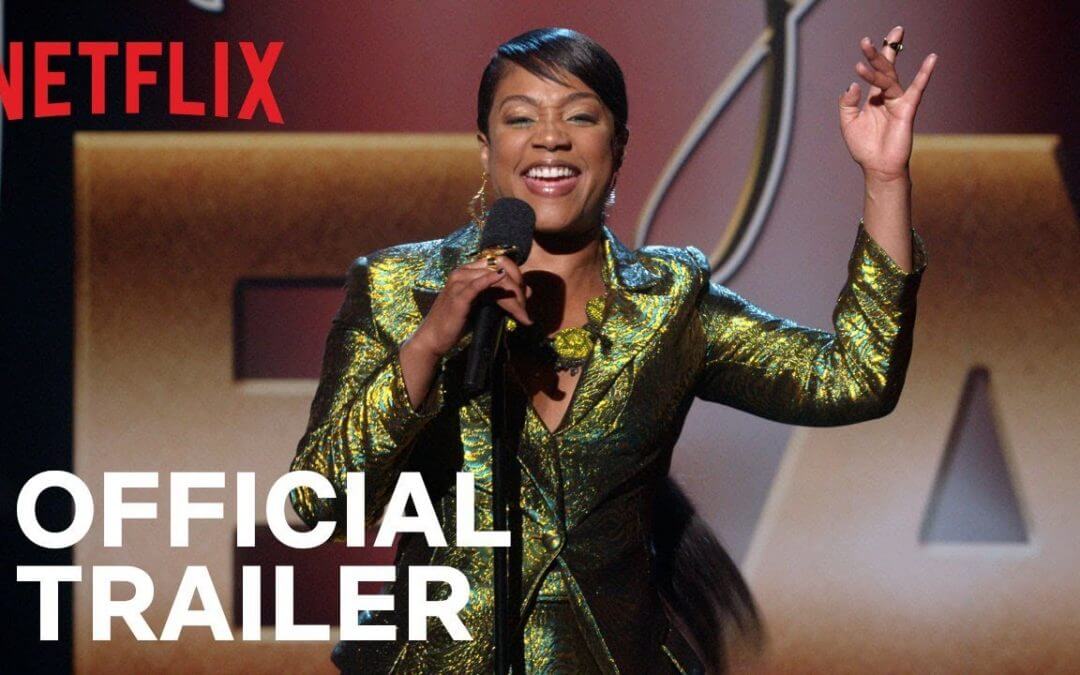 In her early days as a stand-up, Tiffany Haddish was broke and homeless, sleeping in her car while grinding it out on comedy stages in and around Los Angeles. One night after a show, fellow up-and-coming comedian Kevin Hart noticed that Haddish was living out of her vehicle and decided to loan her $300, which she used to get a cheap motel for a week where she could regroup and come up with a game plan. A week later she moved into her very own complete dump of an apartment, and the rest was, as they say, history.

Read the full article on Vulture. 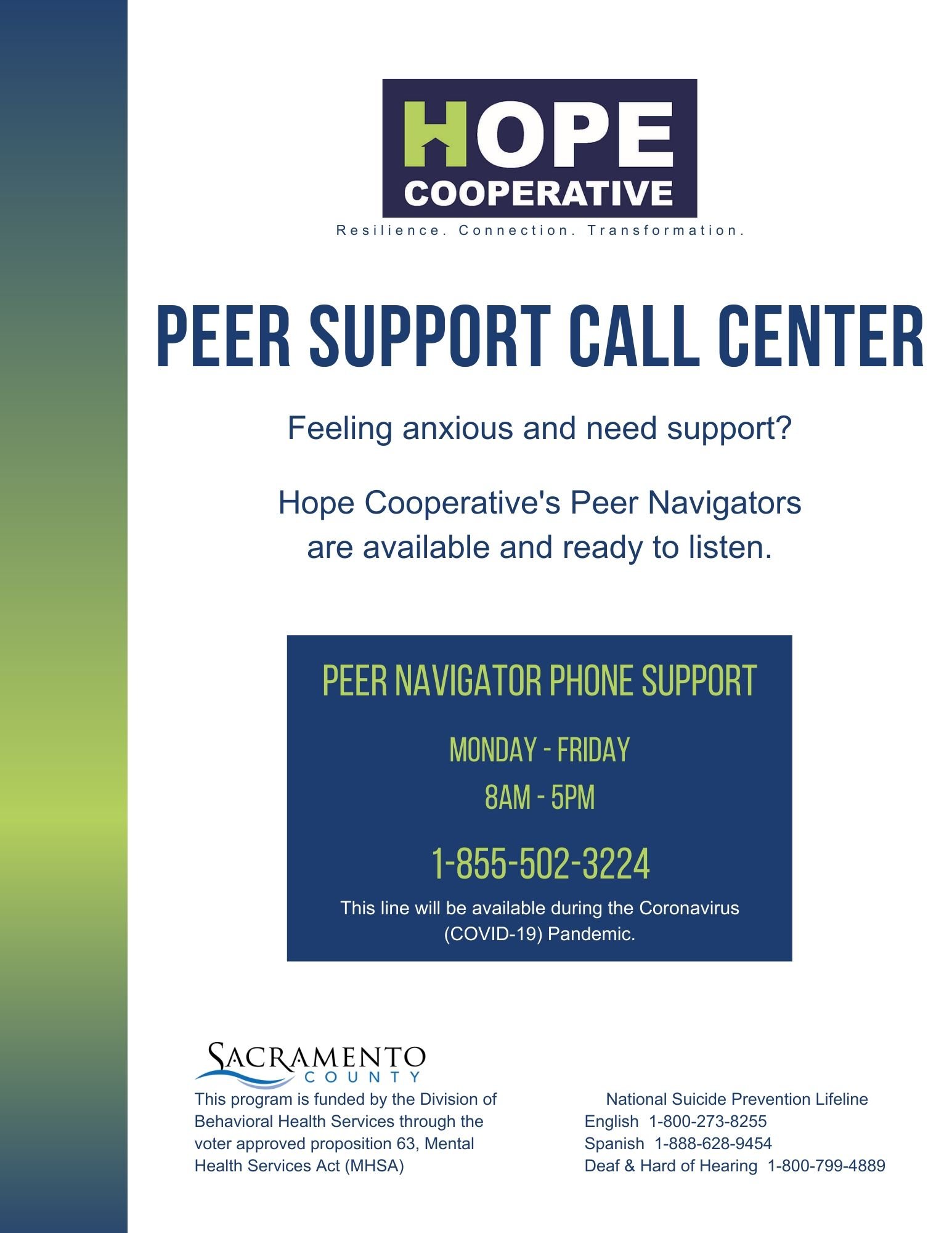 COVID-19 Anxiety? We Can Help! Click Here For More Information