From Homeless to Homeowner: Tracey’s Story 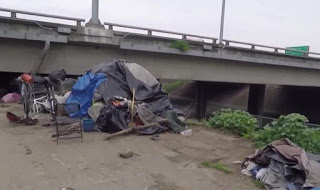 On any given day driving along the Garden Highway in Sacramento, you can see tents lined up along the riverbank; the men and women, tarps, bicycles, and dogs huddled beneath the interstate as traffic whizzes by overhead. According to the Sacramento County 2019 Point in Time Count, of the estimated 5,570 homeless people living in Sacramento County, the number of unsheltered homeless – those living along the river in tents, cars, or on the streets – has increased by 35 percent since 2015. Homelessness is fraught with peril, from exposure to harsh weather and environmental conditions to increased risk of personal injury or detriment. Tracey, a Hope Cooperative Peer Navigator and she is employed by Hope Cooperative, lived homeless on the river for a decade.

Tracey remembers being an anxious child. The daughter of a military officer, she traveled the globe with her family, finishing high school at Vanden High School at Travis Air Force Base, earning a bachelor’s degree in Criminal Justice at the University of La Verne, and later earning a California paralegal certification at Humphries College. In her 20’s, Tracey followed a relationship to Sacramento and launched her adult life in her new apartment, working full-time, making friends in an exciting new town. Occasional partying quickly turned into a methamphetamine addiction. Before long, severe anxiety, depression, and other mental health issues began to emerge. Tracey lost her job, her relationships, her apartment. Forced to abandon the car she’d found herself living in, she decided to live along the Sacramento River. Tracey was angry, hurt, and hopeless.

To be homeless means more than just the absence of secure housing. Homelessness has as much to do with social exclusion and stigma as with bricks and mortar. The homeless are a vulnerable population in many respects. Despite the fact that individuals who are homeless are perceived as struggling and in need of care and compassion, homeless individuals are often seen as less than human. This elicits the worst kind of prejudice – disgust and contempt – and can make people functionally equivalent to objects, further enhancing the perceived legitimacy of negative treatment against the homeless and, in turn, further compromising an individual’s ability to cope with discrimination. This was Tracey’s experience. She and her campmates felt invisible to most who passed them by, and each had a story about how they fell through society’s cracks and ended up homeless. “I know what people think when they see a homeless person, and I understand, I really do, but back then I was just angry all the time,” Tracey says.

Tracey paints a grim picture of social stratification among the homeless population along the river, depicting her living situation as the “lowest of the low” — scary to a newcomer, and filled with hopeless individuals such as herself. She describes it as a small war; people huddled in groups, dogs off-leash, no food, no shelter or clean drinking water, one crisis giving birth to another. This was a place along the river where even law enforcement was hesitant to go, but for Tracey and so many others around her, there was nowhere else to go. Shelters were full, affordable rent was impossible to find, and motels – an expensive and temporary solution – were reluctant to rent to someone deep in their addiction and mental illness. She was continually worried about her safety, saying, “I didn’t sleep for ten years.” Her untreated mental illness advanced along with her addiction. She describes being afraid to wash the dirt from her body because she thought of it as a protective layer, cold nights under bushes curled up against her dog, and forming alliances with her “homeless family” to keep her safe. She describes days filled with drug-induced auditory hallucinations and suicidal ideation. She would sometimes seek out meals or shelters, wandering the streets or the riverbeds on foot or by bike for days at a time. She also describes, with great clarity, falling to her knees behind a storage business on 16th street in downtown Sacramento one evening, begging for help, “Please, oh God, I do not want to live this way anymore, please help me”. 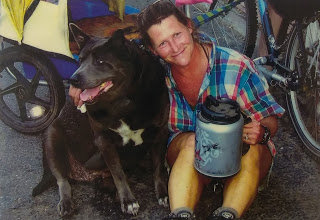 This moment of clarity came, in Tracey’s words, from people not giving up on her. She said that every time someone looked her in the eyes and treated her as human; every time someone held conversations with her, or welcomed her by name at a shelter and smiled at her, it created “little beams of light that poked through the darkness, and one day it just eventually broke through.” Because people never gave up on her, Tracey found hope. She lived soberly on the river, unsheltered, for another 18 months before finding a place to live and eventually saving enough money to buy her own home. The stability of housing allowed her to create a pathway to self-sufficiency, including becoming employed with Hope Cooperative as a Peer Navigator on the Mobile Crisis Support Team.

For those who know her today, Tracey is a bright, cheerful force at Hope Cooperative who dedicates her life to helping others. She serves as a Peer Navigator, working alongside officers who used to deal with her when she was homeless. One such officer became sober just 15 days after she did, telling her that if she could do it, anyone could. They both recently celebrated 10 years of sobriety.

Tracey’s unique experience as someone who has lived through the same problems faced by many of our clients makes her an exceptional Peer Navigator with the Mobile Crisis Support Team, a program of the Sacramento County Division of Behavioral Health Services. The collaboration brings county behavioral health, law enforcement, and Hope Cooperative, a community-based organization, into one team to mitigate mental health crises in the community via central dispatch. The team provides immediate crisis assessment and intervention for individuals who are experiencing a mental health crisis, preventing unnecessary incarcerations and costly emergency room visits. Tracey’s role on the team is to guide those experiencing mental health crises to the support they need, sticking with each person for up to 60-days to ensure they are solidly linked to services. She finds great joy in this work. In fact, when you ask her how she’s doing, she will always brightly exclaim, “JOYFUL and GRATEFUL!”.

For Tracey, each moment is a reason to be grateful and a reminder that things can change for the better. She reminds us to never give up hope, and that “success is on the same road as failure, success is just a little further down the road.” 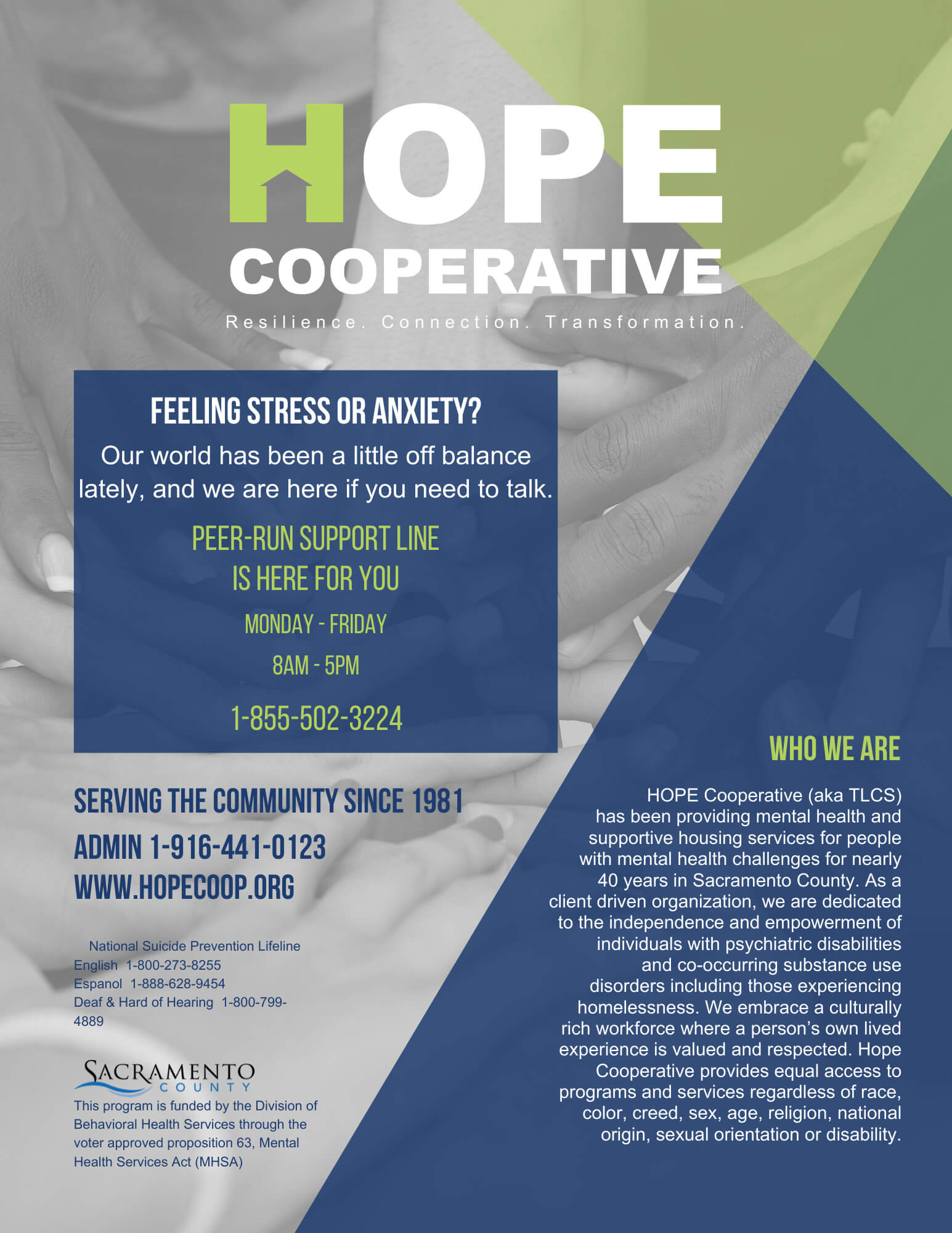